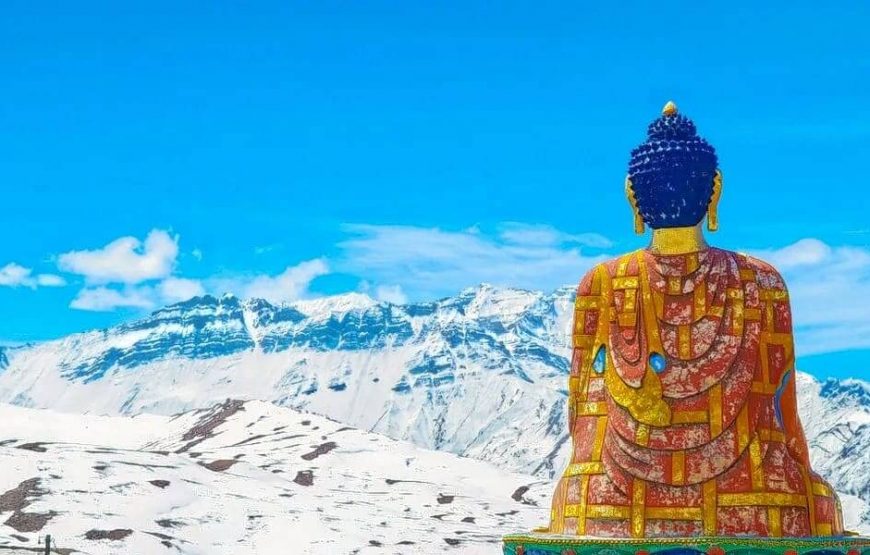 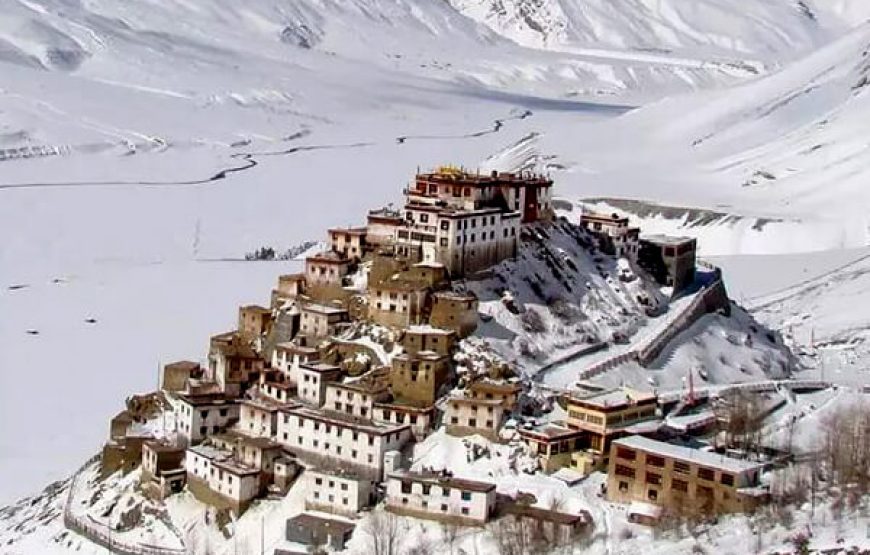 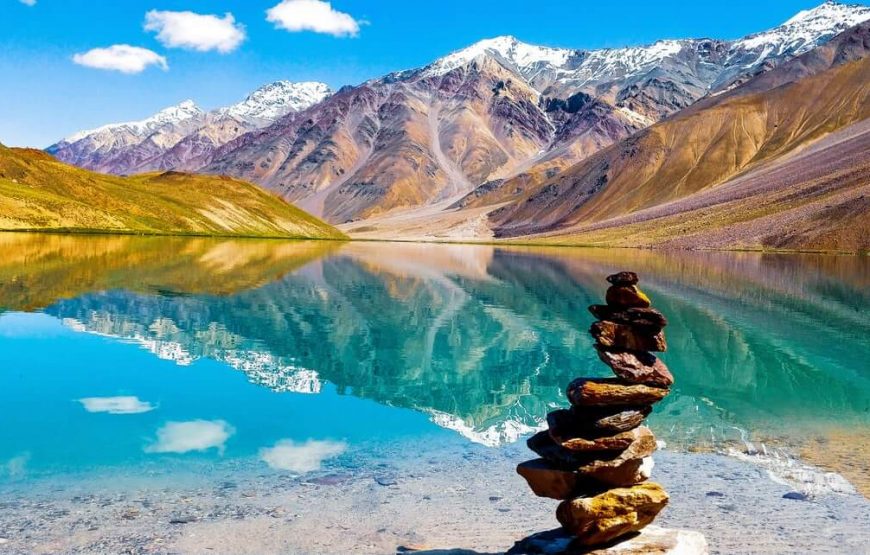 What got you here can also take you to one of the craziest road trips in India ever. An epic rod trip in India has to be the Spiti valley road trip post the Leh Manali road trip of course. Spiti is one of the hotspot hubs for the travelers or trekkers from across the globe. If you are an avid trekker or an adventure enthusiast then Spiti valley should be on your list for sure. If you haven’t gone trekking to Spiti valley, the actual trekking experience would be surely unknown to you. People from all over the world come to the Spiti valley to try their hands-on trekking.

This is one of the most picturesque treks you would ever come across in India. Don’t believe us? Check out some of the amazing posts of Spiti valley on our Instagram feed. This place is totally ideal to hit all alone and is one of the safest as well. You can join us in our Spiti treks and meet the like-minded people and make the most of your trekking expedition or for a road trip. During the peak winter season, the atmosphere in the valley is harsh and extremely cold which makes it tougher for the people to be there. But, to gain something you have to lose something and Spiti gives the most rewarding experiences during the winter season.

The views that you will come across are gorgeous. Each thing in the town be it the huts, houses, trees, everything is covered with snow and looks entirely white. You will only see snow and ice as far your eyesight can reach. The temperature falls below minus 20-degree centigrade and that is insane. The sunrise and the sunset views coming from tearing the mountains look so spectacular that it cannot be explained in words. The trek trail has a lot of ups and downs with a bit tough trek gradient but in the end it is all worth it.

In this Spiti valley road trip the route that would be taken is the Hindustan Tibet highway because the other highway is always covered with snow and is impossible to ride there in this season. This highway is taken for the entry and for the exit. Here is a small and a detailed itinerary of the Spiti valley road trip wherein we explain each day thoroughly. We also list the name of the villages that we would be exploring on this road trip.

Report meeting point on the given time, meet and greet your co travelers and tour coordinator. Post trip Briefing and complete sanitization and Documentation of travelers we will leave from Delhi and start our journey for Shimla.

Arrival in Shimla and check-in to the hotel. You are free to explore Mall Road, Ridge, Lakkar Bazaar & Jakhu Temple during evening hours. Overnight stay and dinner at a hotel in Shimla.

Post breakfast, we will start the first leg of our journey for SPITI Valley Expedition. We will pass through popular towns of Sarahan and Rampur-Bushahr before entering the spectacular Kinnaur Valley. The last inhabited village on the Indo-Tibettan border, Chitkul is found on the bank of Baspa River. It is the last point in India till where one can travel without a permit. The village is a perfect retreat for the travellers who are looking for a break from crowd and chaos and turns to a perfect bliss for the sparse population over the region.
At Chikul, you will warm up with a piping cup of tea before checking into your Camps/Hotel. Overnight stay at chikul.

Post breakfast, we will continue our journey on the famous Hindustan – Tibet Highway or the NH 22. Dinner and Overnight stay at Homestay in Tabo.

We will start this day with a visit to the 1021 year old Tabo Monastery, UNESCO World Heritage Site. You can walk around this sacred site and gain a deeper understanding of Buddhism. Unlike other monasteries in Spiti Valley, the Tabo monastery is located at the bottom of the valley.
From Tabo, we will drive to the spectacular Pin Valley. Imagine a national park with an abundance of animals and birds, with some rare plant varieties and a river that is frozen. We will then visit the Kungri Monastery and then the beautiful hamlet of Mudh – the last motorable village of the Pin Valley. Later we will visit Chicham Bridge (Asia’s highest bridge) and Chicham village. We will then drive back to Kaza for the overnight stay.

We will begin this day with a drive to renowned Key Monastery. Being remotely located atop a hill overlooking endless plains, the Key Monestry is an obvious choice for those seeking peace and calm. The expanses of beautiful landscapes and immeasurable beauty of the snowy mountains make this place a haven for nature-lovers and photographers alike. Later we will visit Hikkim – the highest post office in the world, Komic – one of the highest villages in the world at 4600 meters and Langza – said to the most beautiful village in Spiti valley. Back to Kaza for Overnight stay.

Post breakfast, We will start our journey towards Nako Village Via Gue Monastery,Believed to over 500 years old, this rare natural mummy belongs to Sangha Tenzin, a Buddhist monk who started the self-mummification process while still living!

We will visit frozen Nako lake, Nako lake is the best known artwork of nature that is located in the Nako village of Kinnaur district, Himachal Pradesh. This lake is seated on the slopes of the Reo Purgyil Mountain of the Srikhand range that is located in the Himalayas of northern India. Post that we will do some Photography at Helipad at Nako village and overnight stay at nako.

Wake up early have breakfast and start our journey back to narkanda overnight stay at narkanda.

Wake up have breakfast visit Hatu peak temple The Hatu Peak is the highest peak in the entire Shimla district, located in Narkanda. Surrounded by majestic mountains and covered in a dense green blanket of sky touching cedar and fir, Hatu Peak may just be paradise on earth. The forest is a mixed one, comprising a varied population of deodar, fir, spruce, cedar and blue pine; but is mostly renowned for its colourful apple orchards. The Hatu Mata Temple rests atop the hill on Hatu Peak and holds great religious significance to the locals. The temple is dedicated to Mandodari, the wife of King Ravana. Post that we will start our journey back to Delhi and reach Delhi by Next day Early morning.

You have successfully subscribed to the newsletter

There was an error while trying to send your request. Please try again.