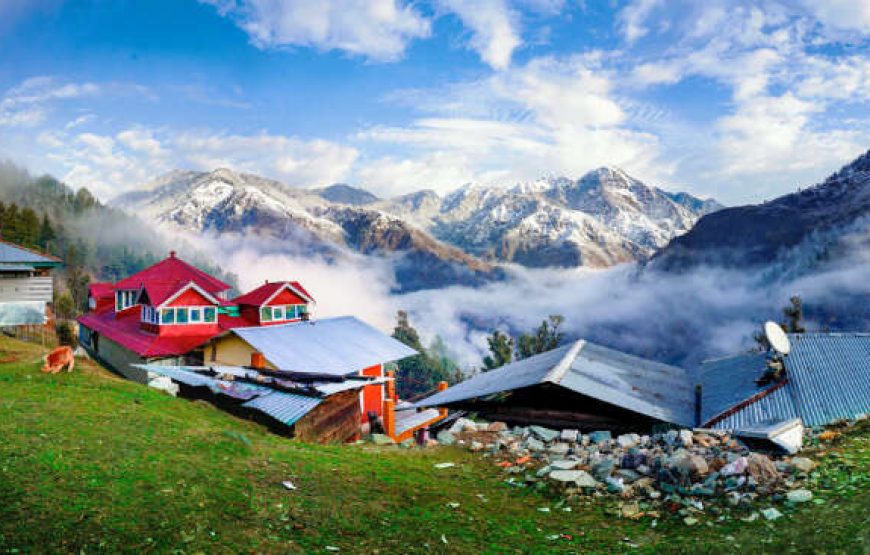 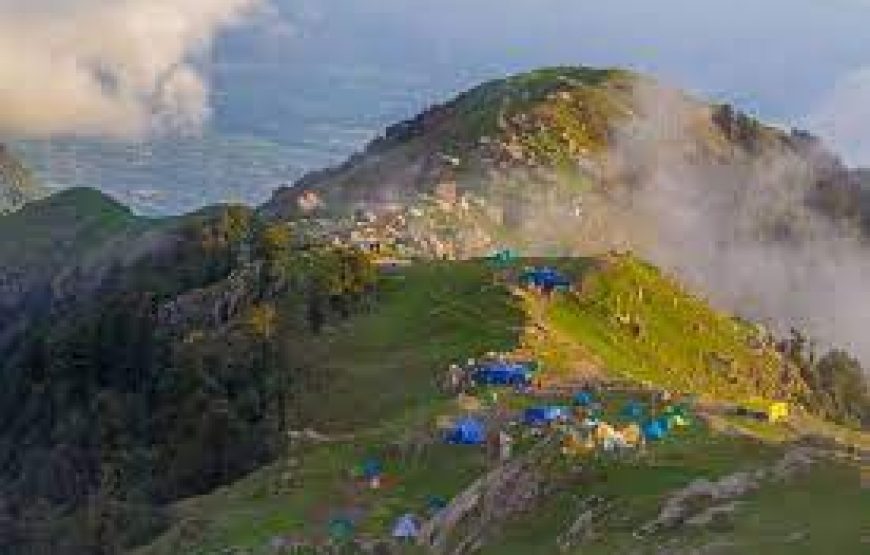 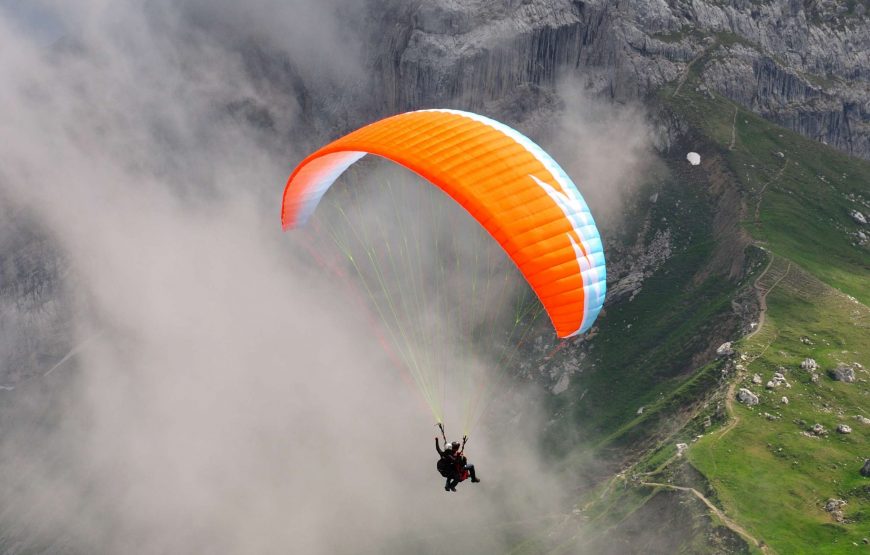 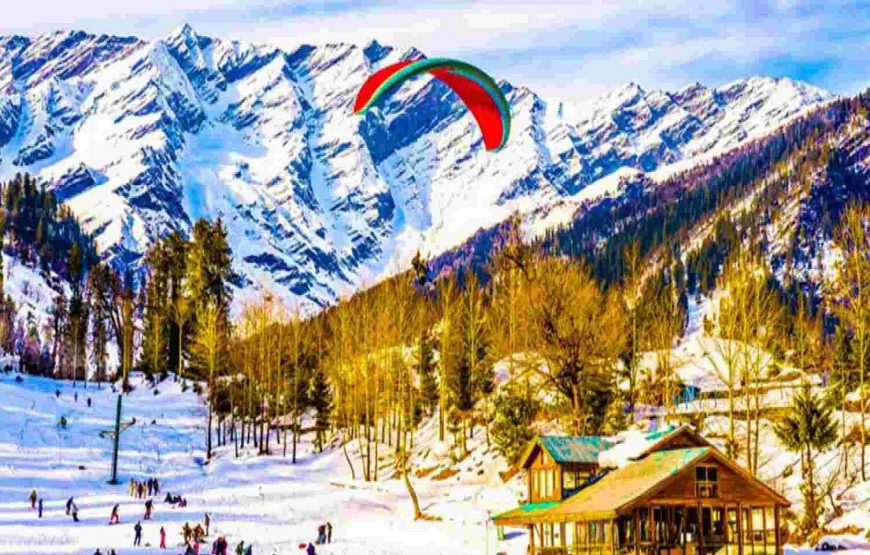 Bir is a rural village located in the west of Joginder Nagar Valley in the state of Himachal Pradesh in northern India. It is also the location of the Bir Tibetan Colony, founded in the early 1960’s as a settlement for Tibetan refugees after the 1959 Tibetan uprising.

Dharamshala is a city in the Indian state of Himachal Pradesh. Surrounded by cedar forests on the edge of the Himalayas, this hillside city is home to the Dalai Lama and the Tibetan government-in-exile. The Thekchen Chöling Temple Complex is a spiritual center for Tibetan Buddhism, while the Library of Tibetan Works and Archives houses thousands of precious manuscripts.

Triund Trek is one of the most popular treks to go over a weekend from Delhi and Chandigarh. It is perhaps the easiest Himalayan trek to do on your own. With breathtaking views of the Kangra valley and the snow-covered Dhauladhar ranges, it is also very picturesque.  Triund is the ideal destination for those seeking a hassle-free taste of trekking in the Himalayas. The trek can easily be done over a weekend. The trail to Triund is short but steep. The steep climb is well-compensated by refreshing walks amongst rhododendron and oak trees. There are also various songbirds in the forests along the trail which make it a birdwatcher’s delight.

McLeod Ganj, also spelt McLeodganj, is a suburb of Dharamshala in Kangra district of Himachal Pradesh, India. It is known as “Little Lhasa” or “Dhasa” because of its large population of Tibetans. The Tibetan government-in-exile is headquartered in McLeod Ganj.
About Amritsar:-
Amritsar is a city in the northwestern Indian state of Punjab, 28 kilometers from the border with Pakistan. At the center of its walled old town, the gilded Golden Temple (Harmandir Sahib) is the holiest gurdwara (religious complex) of the Sikh religion. It’s at the end of a causeway, surrounded by the sacred Amrit Sarovar tank (lake), where pilgrims bathe.

Note- Bir billing is famous for paragliding, it will cost 2,200 rs per person and have to book in advance.

- Departure from Above mentioned city to Ludhiana by train - Overnight journey.

Arriving at Bir Campsite around 8 AM.
- Tent Allotment and Breakfast and relax at campsite.
- After lunch move to visit Bir local sightseeing.
- Evening Enjoy dinner and Campfire and music

Breakfast and get ready for truind trek.
- Height is 9,500 feet and will take 3 to 4 hrs from starting point.
- Enjoy the beautiful journey of Triund.
- Check in at tent and then enjoy the campfire and dinner at 9,500 feet.

Breakfast and Move to Amritsar.
- Noon Enjoy the local sightseeing of Amritsar like - Golden Temple and jalian wala bagh.
- Move to bagah boarder and enjoy the parade and then move from Amritsar to Chandigarh.
- Overnight journey.

- Early morning around 7 am arriving Chandigarh station and Catch a train to your city.

- Arriving your city and trip will end.

You have successfully subscribed to the newsletter

There was an error while trying to send your request. Please try again.