TailBaila is situated in Lonavala region with two big walls about 200 to 250 Feet. The base village is known as TailBaila. As you reach in base village you can see the Big walls outer wall is known as Right outer and the second one known as left inner. First part of the left inner wall is about 60 Ft & then small traverse; from there you have some small steps to reach second point. As you clear tricky move again you get some steps to reach another point & from there you can summit the TailBaila Wall. One has to descend about 200 feet to reach base. From Tailbaila Summit forts can be seen like Sudhagad, Ghangad, Navra Navri pinnacle, Savashnicha Ghat, etc. TailBaila is a climber’s paradise.

Meeting Time and Place : – The travel café Senapati Bapat Road , Pune . You can Search On

Two Wheeler Parking for Tailbaila Climbing & Rappelling Event: we will provide parking space at our office premises at owner’s risk. 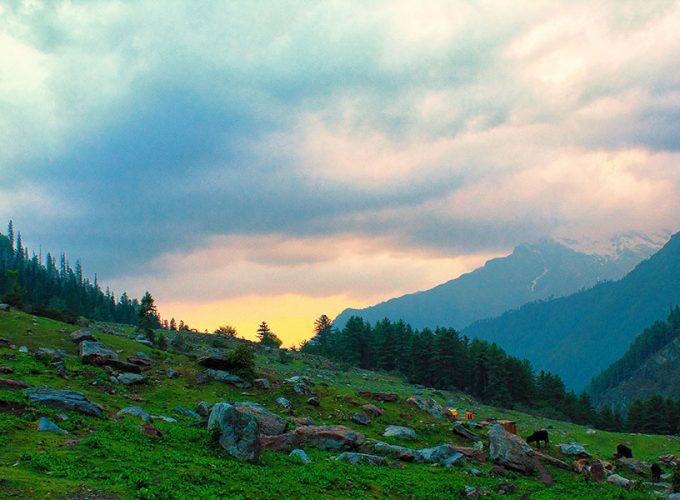 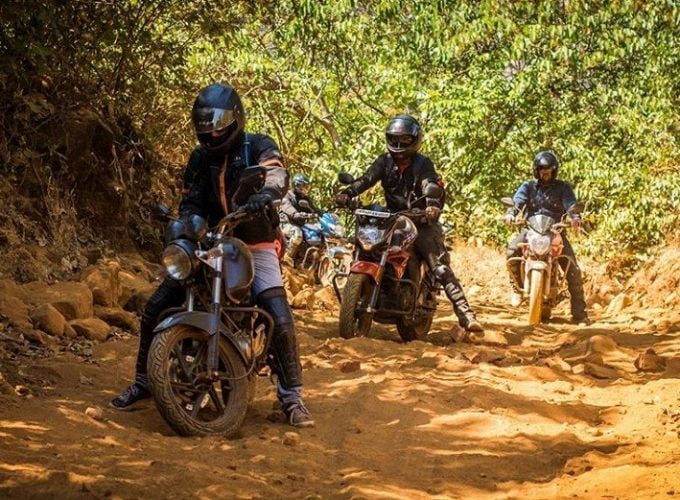 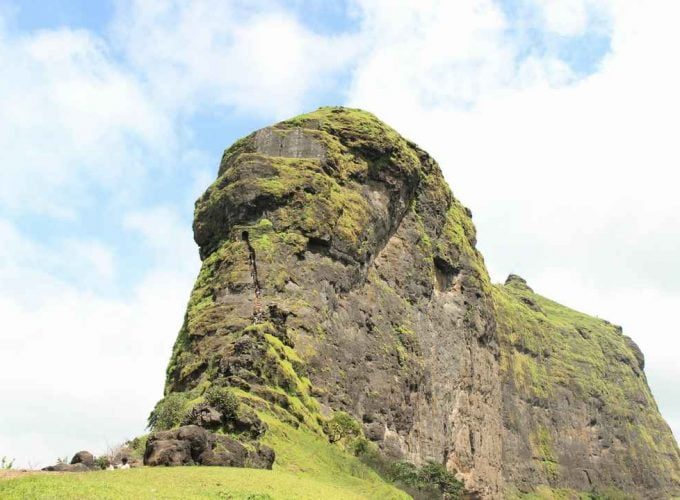 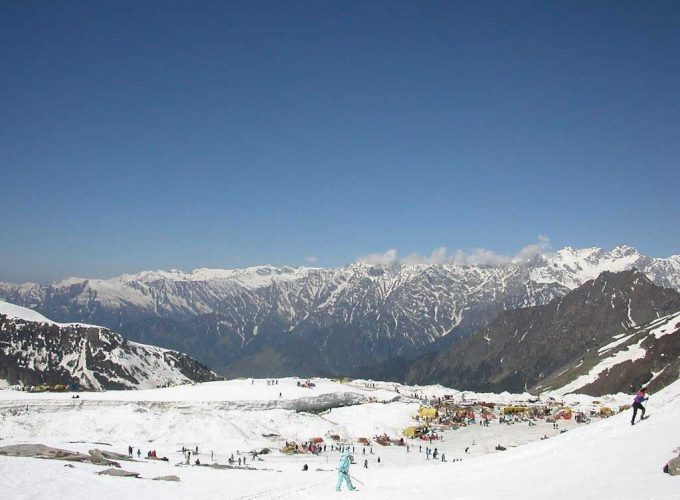