One Day trek to Rohida Fort🚩

Departure: 6.30am from SB road, Near JW Marriott Hotel, Bank of Maharashtra

This fort was built during Yadava period. According to the inscription on the third gate, Mohammed Adil Shah of Bijapur had repaired this fort on May 1656. Shivaji won the fort from the hands of Bandal-Deshmukh of Rohida in a close battle. The conflict resulted in the death of Krishnaji Bandal. After the battle, many officials along with Bajiprabhu Deshpande, a chief administrator of Bandals, were inducted into Swarajya movement. Rohida was among the 23 forts Shivaji handed over to Mughals ( to Aurangzeb Alamgir) during the Treaty of Purandar (1665). On 24 June 1670 this fort was again captured by Shivaji. The Kanhoji Jedhe had patronage over the entire Bhor state and half of the Rohida Fort along with some patches of land. Further Moghuls captured this fort. This fort was under the control of Pantsachiv of Bhor State,till the Indian independence.

cost Exclude:
1. Any thing no mentioned above 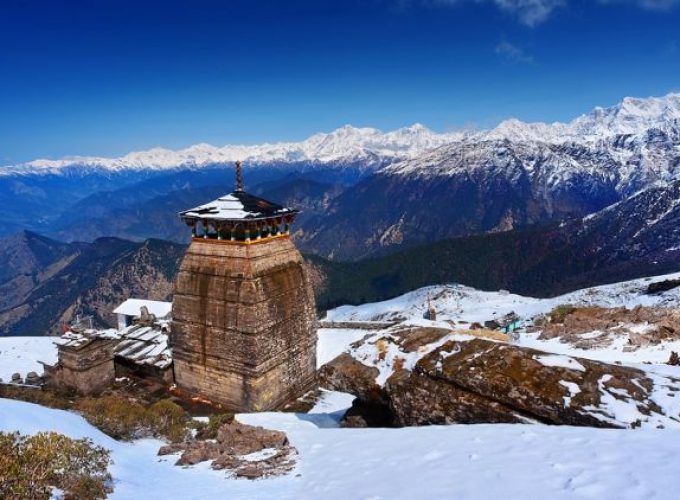